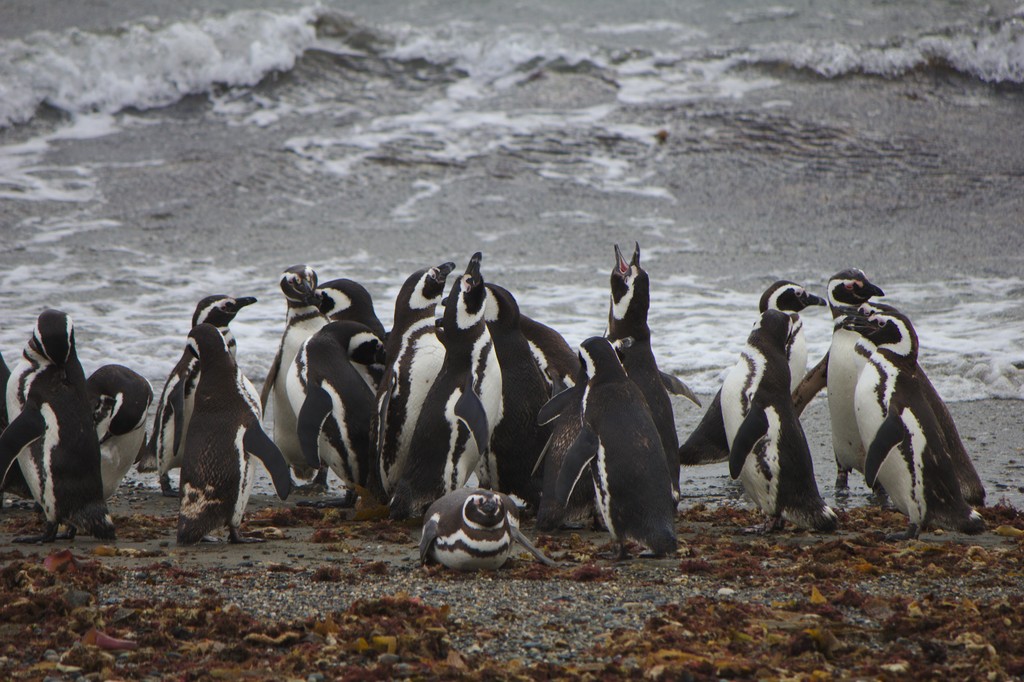 Although Punta Arenas has a population of roughly 120.000 people there was not too much to do.
After the three hour busride from Puerto Natales, it was quite difficult to find the hostel. The address in the booking said number 0690, so I assumed that it was the same as 690. But as there was no number 690, I went to the tourist information and they told me, that I was in the correct street, but I had to go to the very end. Doing this, I made it down to number 1 and recognized that then the numbers started to rise again, but with a leading 0. So it was 0690 and not 690 and after walking for more then 30 minutes, I found the hostel. The hostel was quite new and had an awesome view over the Strait of Magellan, as it was just 300m away from the beach.
END_OF_DOCUMENT_TOKEN_TO_BE_REPLACED 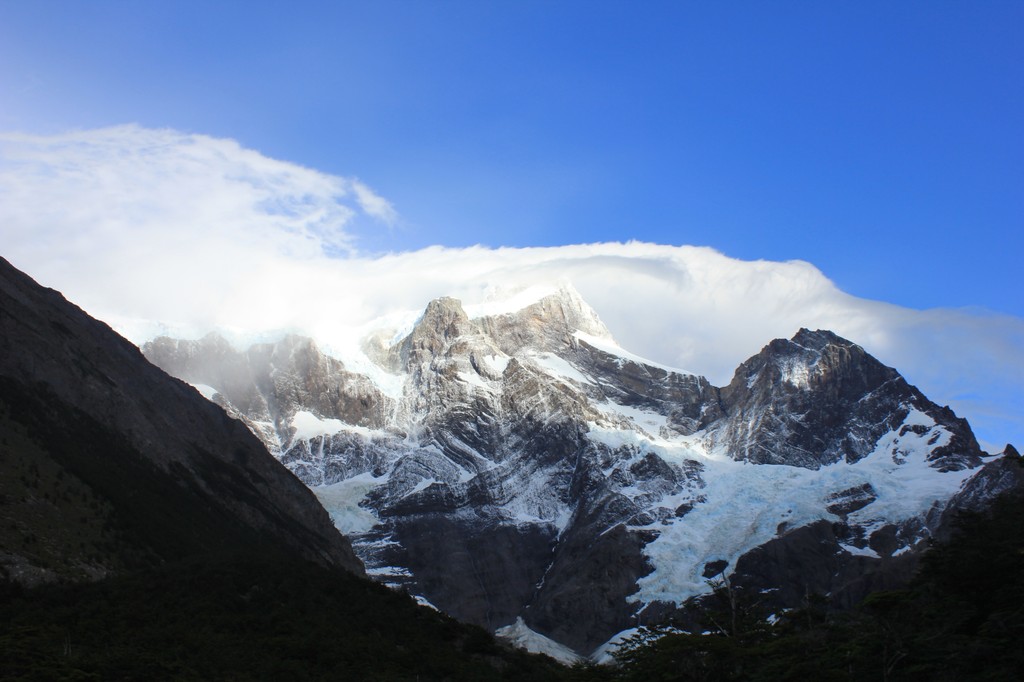 Getting up quite early the first day, we left Puerto Natales at 7.30 am. Two hours later we arrived at the entry of the Torres del Paine Nationalpark. As the wind was very strong and conditions were quite bad, we had to wait for the second ferry, which should bring us across Lago Pehoe to Refugio Paine Grande, the place where we slept the first night. END_OF_DOCUMENT_TOKEN_TO_BE_REPLACED 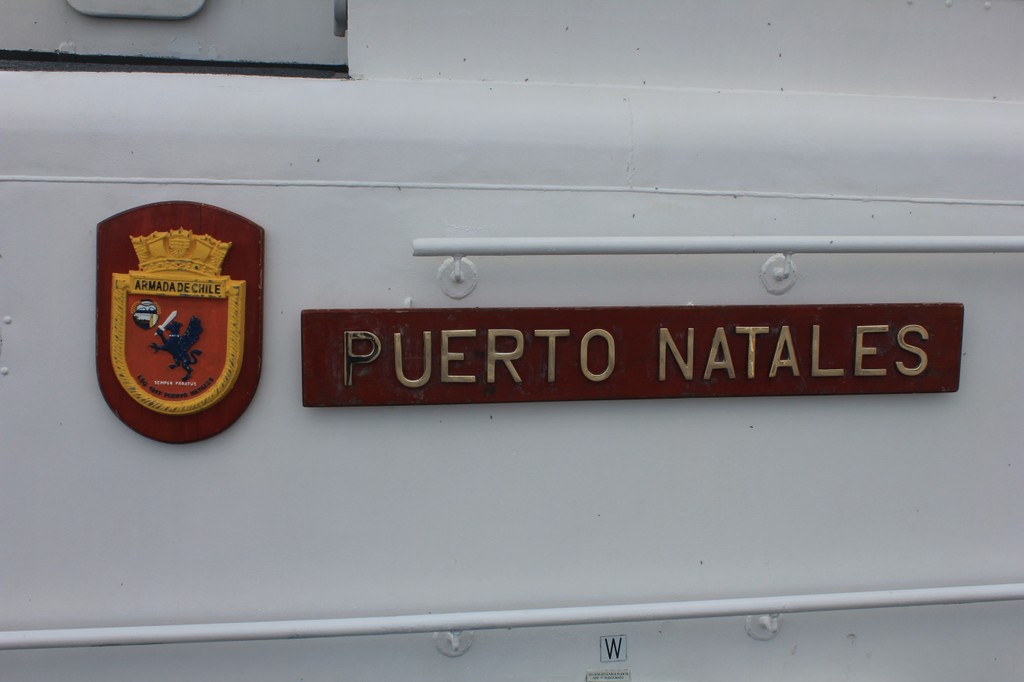 As there was not too much to do in Puerto Natales, I spent my first days in Chile with relaxing from the last hikes in El Chalten and El Calafate and organizing some stuff. After two days Nick, an english guy who I met in El Calafate arrived there as well and we started to prepare our 4-day-trek through Chile’s Nationalpark Number 1 – Torres del Paine. END_OF_DOCUMENT_TOKEN_TO_BE_REPLACED 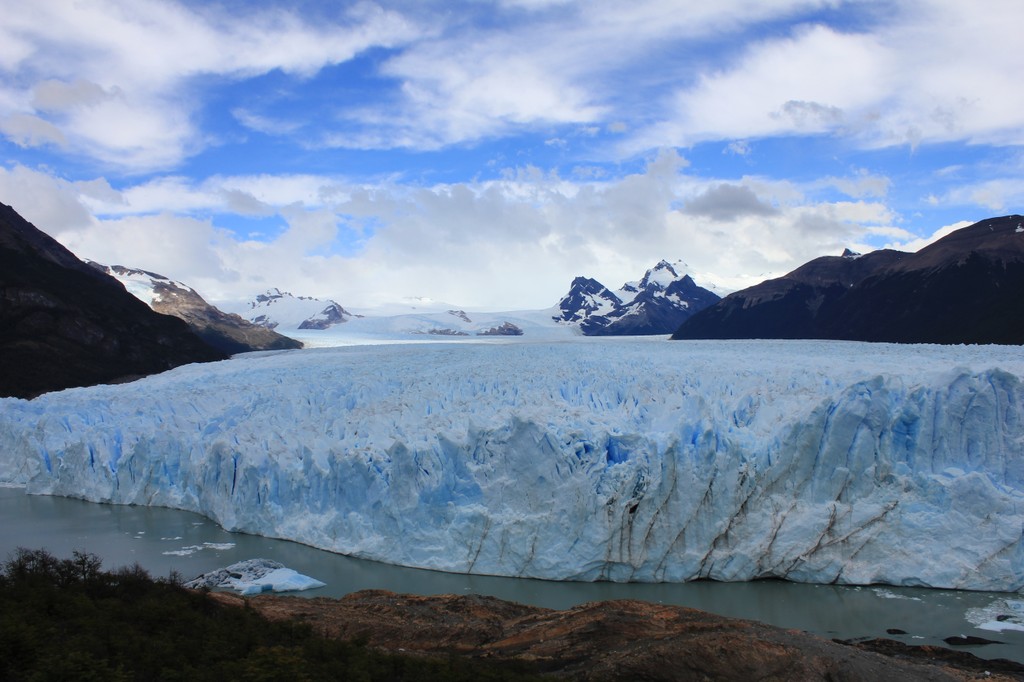 On my way down to the South I stopped in El Calafate for two nights. Once again a very touristic city with a main road where one shop for trekking equipment was next to the other. But after visiting the Perito Moreno Glacier, i know now, that it was definitely worth. END_OF_DOCUMENT_TOKEN_TO_BE_REPLACED 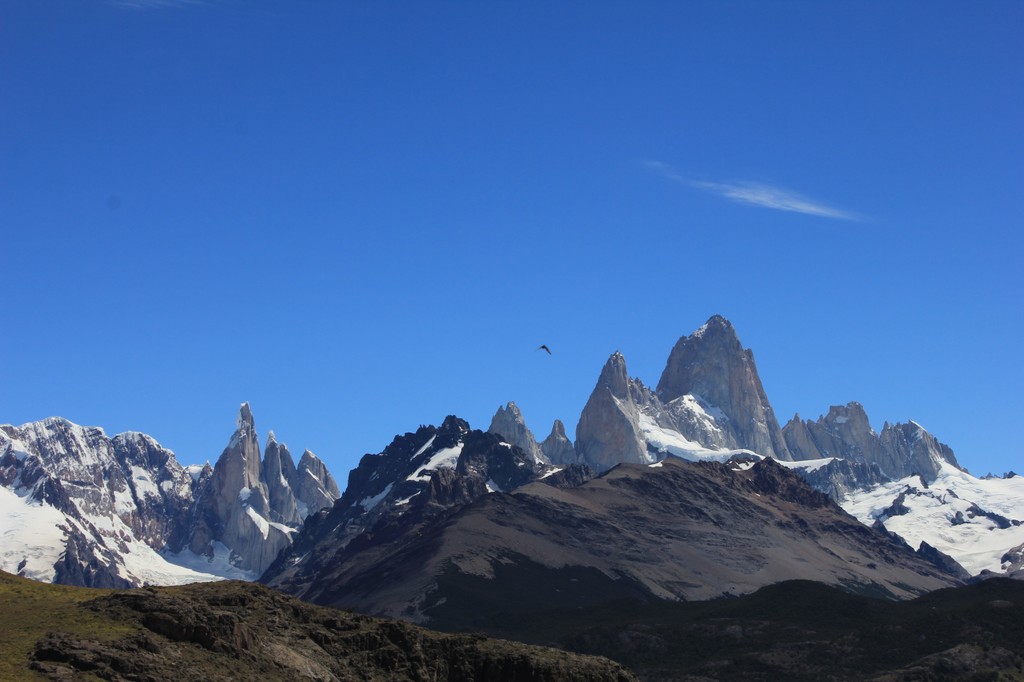 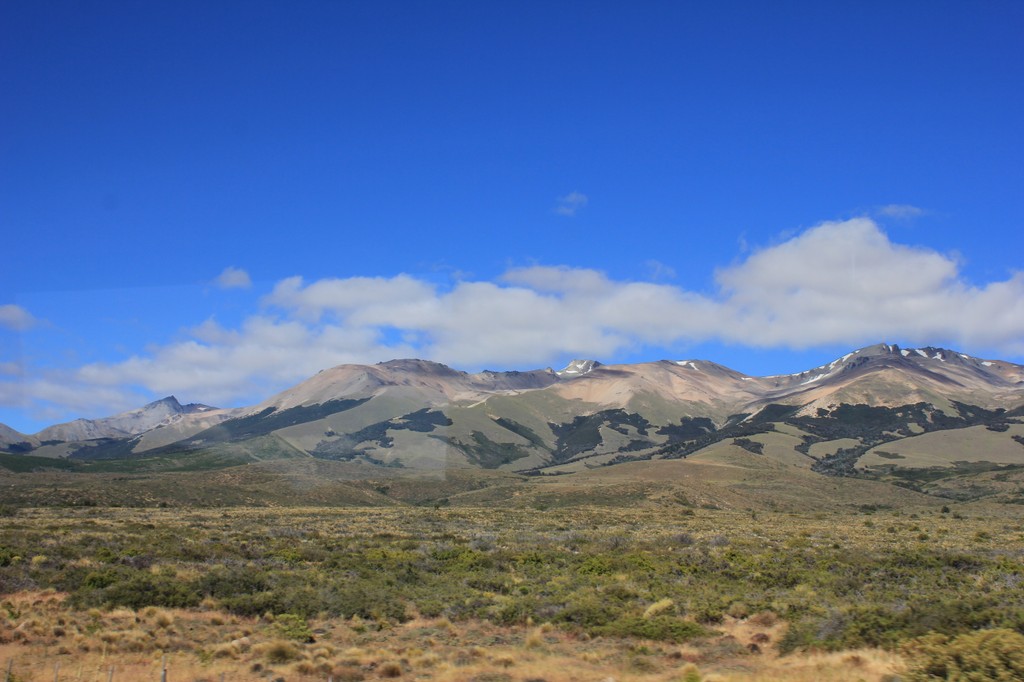 For this 1500km bus journey I spent one night in the most crappiest place ever with awful food and water coming out of the sink in my room… Nevertheless the landscape was great and I spent a nice day in Los Antiguos on the shores of Lago Bueno Aires. 2 days later I arrived in El Chalten… END_OF_DOCUMENT_TOKEN_TO_BE_REPLACED 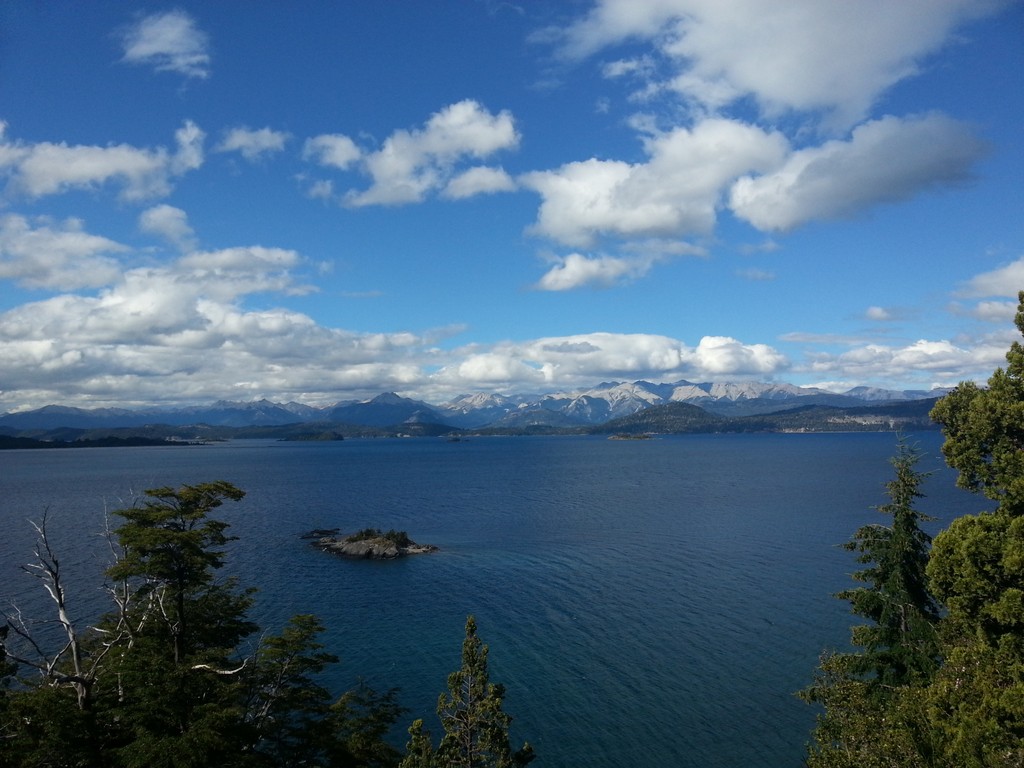 Being in Bariloche, the Northern Patagonia, felt almost a little bit like being at home. The city itself is more or less the size of Salzburg, it‘s very touristic and next to some great mountains and lakes. END_OF_DOCUMENT_TOKEN_TO_BE_REPLACED