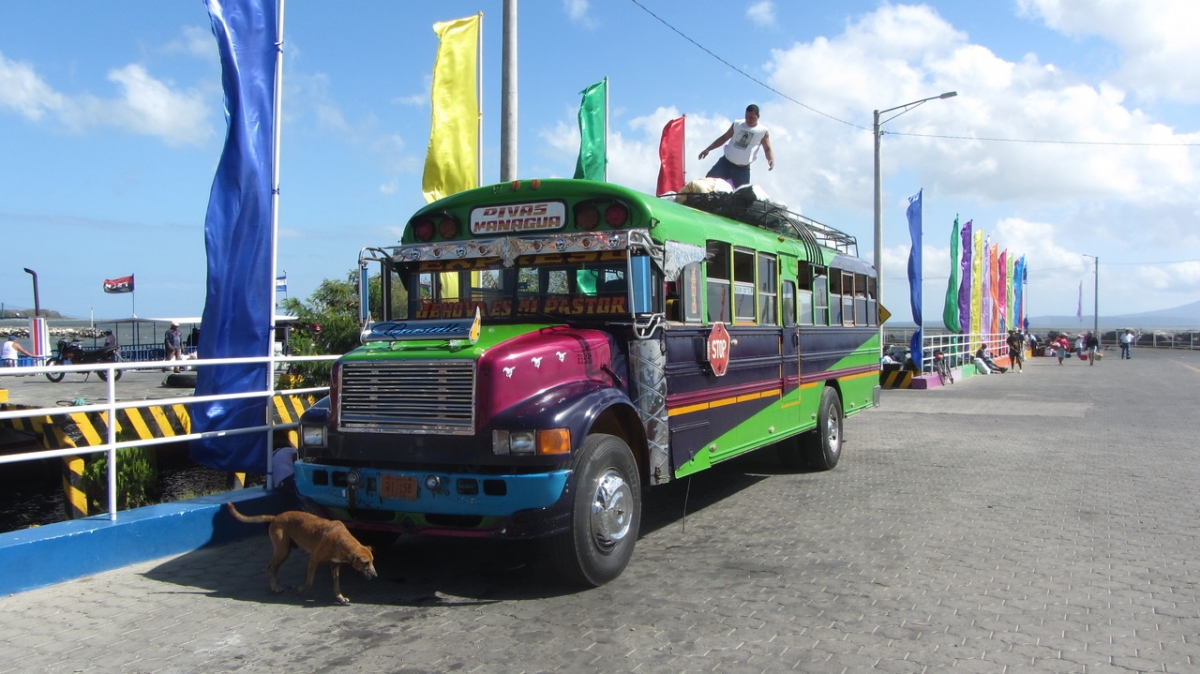 Pictures from a trip with ups and downs in Central America.

My journey brought me via Milan and New York, where I had a longer stopover so I could walk around in Manhattan a bit, to Liberia in the North of Costa Rica. Still tired after 35 hours of traveling, I took the wrong bus, so instead of riding the bus just 20 minutes to my first destination – Playa Hermosa – I ended up in Gringotown Tamarindo. Due to highseason all cheap beds were fully booked and so I had to take a hotel room for 95$. In the end I didn’t care too much about it, because after the long journey I was just looking for a shower and a bed… The next morning didn’t get much better…My Laptop and DSLR camera got stolen on the bus, when traveling to a more relaxed destination. I spent some time in Samara, then went to San Jose and Puerto Viejo before going back to the Pacific Ocean and explorer the coast between Uvita and the Nicoya Peninsula.

After five weeks in Costa Rica I went to cheaper and livelier Nicaragua. One short stop in very touristic San Juan del Sur, then heading to great Isla de Ometepe with its two volcanoes (unfortunately without  climbing them due to some problems with one of my knees). Then it was time to explore some cities in the country: Masaya and Leon, one of the partner cities of my hometown Salzburg.

A 30 hour journey from Leon in Nicaragua brought me to the Carribbean Island of Utila in Honduras to visit some friends.

Going back to Nicaragua I spent two days in Granada. Much more touristic then Leon, but definitely worth a visit.

For the last days of my trip I went back to Costa Rica. 12 hours on the bus for merely 280km were quite a pain, but being back at the beach in Nosara was really good 🙂 The last day I spent in Samara, where I spent already my first week of the trip. Then it was time to go home. 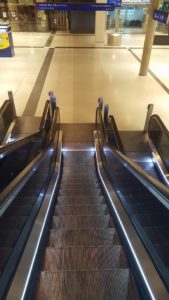