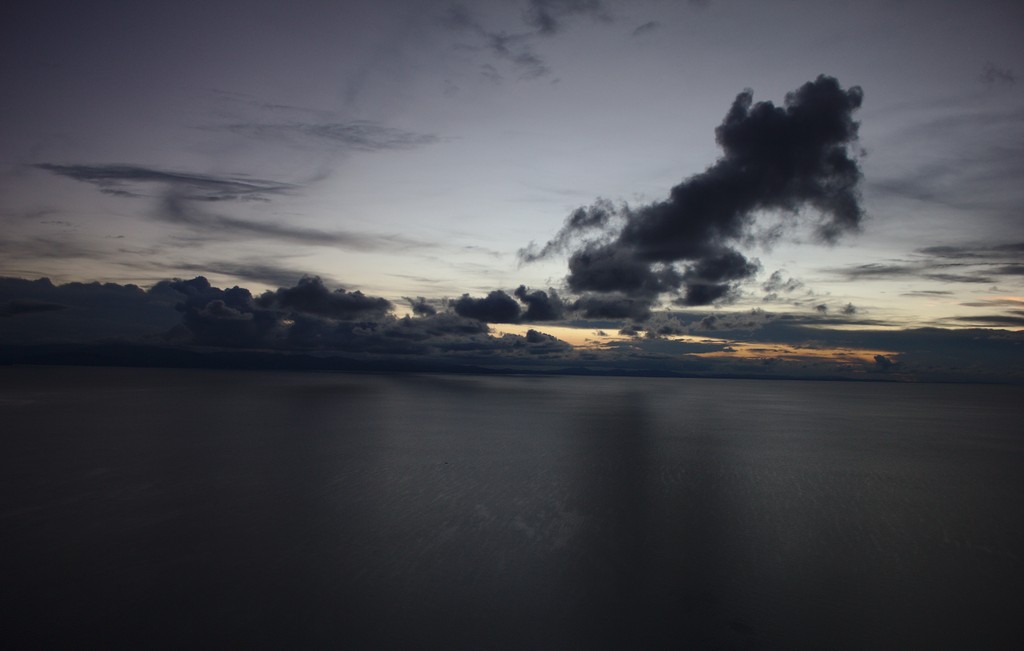 After spending two days at the Bolivian Side of Lake Titicaca at Copacabana I decided to go to the Peruvian side to the town of Puno.

Before I heard that that Bolivian side of the lake should be nicer, but as it was raining most of the time and I got the worst accomodation ever (windy, cold and water coming in the room), I wanted to leave that place as soon as possible.

After a six hour bus ride including the pretty fast border formularities I arrived in Puno. The town itself was quite touristic, but there were some nice places as well. For the next day I booked a tour to some of the islands in the Lake Titicaca. Unfortunately it should soon turn out, that I was the only backpacker below the age of 60 in my group. First we went to the Islas Uros. Some floating islands made out of Totora, a special grass, which is growing at Lake Titicaca. I knew that tourism is the most important source of income on those islands, but the performance there was a bit too much for me, feeling a bit like in Disneyland, as the „performance“ of the local people didn‘t seem very authentic.

Fortunately that was over after one hour and we moved on to the Islas Taquilas, which were three hours away by boat. Already hungry we hiked up on top of the island through the famous Inca terraces. One tradition of that island is that there are only men who are knitting. For women it‘s not allowed. After lunch we went down the other side of the island to get back to our boat. In the late afternoon we arrived in Puno.

The next morning I walked around in town and after hiking up a small hill, I got some headache and breathing wasn‘t that easy anymore. With those problems caused by the altitude of almost 4000m I was glad, that I could leave that place. Around lunchtime I took a taxi to the bus terminal and jumped on my bus to Arequipa with hopefully warmer weather and back to some lower altitude.